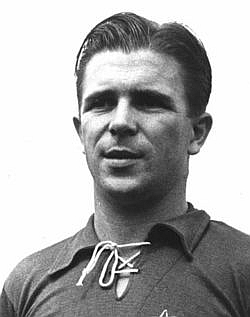 Count Sámuel Teleky (1845 -1916): Hungarian explorer, the first white man ever to reach the Kilimanjaro in Kenya. 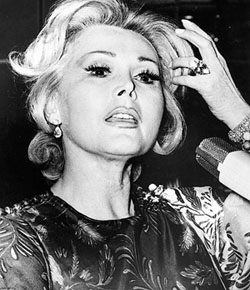 Gábor Dénes (1900 Budapest – 1979 London) “for his invention and development of the holographic method” the Hungarian physicist received a Nobel Prize in 1971.

László József Bíró (1899-1985) a jurnalist, ball point pen was invented by him in 1938, this tool could write for a year without refilling which was a great development in the time of the fountain pen which needed regular refill. From 1940 he worked in Argentina, and died in Buenos Aires.

Paprika is not a simple spice — Albert Szent-Györgyi received in 1937 Nobel Prize for Medicine for his discoveries in connection with the biological combustion processes, with special reference to vitamin C and the catalysis of fumaric acid, that he discovered while examining the Hungarian paprika.

Some outstanding photographers of the 20th century, Robert Capa, André Kertész and László Moholy-Nagy are from Hungary as well.